To be accepted into competition, your short film has to adhere to the rules. Read them carefully!

All accepted films go into preliminary jury screenings, from which they have the opportunity to be shortlisted and selected as finalists.The team leader is responsible for registering the team, paying the registration fee and signing the Final Report before turning in the film. An outstanding registration fee will result in the disqualification of the team’s entry.

By entering the competition you grant March On Film the right to host your film on the MOF website in perpetuity.  MOF sponsors may reuse content up until the launch of the next competition.  As the films creator teams still reserve all creative rights to their films outside of March On Film.

March On Film reserves the right to make changes to the rules before the competition start. The participants will be informed of any changes via email.

To take part in March On Film, you need to register a team based in Ireland.

The competition begins at midnight on Thursday 1st March 2018. The film must be uploaded before midnight on Saturday 31st March.

3. Language of the film

Your March On Film short film can be in any language. If it’s in anything other than English, English subtitles are required. Subtitles can be added in the video editing program.

4. Length of the film

All compulsory elements will be published on the March On Film website and our Facebook Page at 12.01am on Thursday 1st March.

At the time of the competition launch, we reveal the compulsory elements which have to appear in each film. Creative interpretations are accepted.

Everyone involved in your film has to be a volunteer – no paid workers. Rewarding crew and cast members with food and drinks is recommended. The makeup of your team may change even during the month, as long as the names appearing in your end credits and paperwork are correct.

All creative work has to happen within the month of March, including brainstorming, screenwriting, rehearsals, set dressing, makeup, camera work, editing and sound editing. Certain preparations can be can done beforehand: Assembling the team, securing gear, scouting locations, sourcing music and sorting out music copyright.

All video material used in your short film must be filmed/created within the month of March. No previously shot video footage should be included. Because of copyright issues you should also avoid having a TV or a radio on when filming, even in the background. Using animated footage is okay, as long as it’s also created within the timeframe. Previously taken still photos may be used, as long as the copyright is cleared. A previously created still or animated logo of your production company can be used in the beginning of your film.

If you’ve secured sponsors for your production – great! You are welcome to add the sponsor logos and thankyous in the end credits of your film. However, we can’t allow “ad breaks” anywhere else in your film, as this may conflict with the official sponsor deals of March On Film.

We recommend that teams work with local musicians and composers. Any personal connections come in handy, as the rights-managed music with its royalties is often too expensive. There are also many websites with royalty-free music and sound effects.

The music does not need to be made within the month of the competition. In fact, we recommend you source possible songs and sound effects in advance. Whatever the origin of your music, each song used in your movie has to be listed in your paperwork (release forms). With royalty-free music, it’s good to mention the channel (website) it was downloaded from. When sourcing royalty-free music, make sure you get all distribution rights without any geographical, time or channel specific restrictions. Beware of “student licenses”, “web licenses” etc. Royalty-free sound effects don’t need to be listed on the release forms. In the end, the producer of your film is accountable when it comes to music copyrights.

March On Film accepts animations. In this case, all drawings (whether made by computer or by hand) have to be done within the month of March. Models used for stop motion animation can be created beforehand. Otherwise the same rules apply – the compulsory elements have to be included and the film must be in the given genre. Talent releases must be filled out for any voice actors and other paperwork submitted where applicable.

March On Film is not adult entertainment. Minors can take part in the filmmaking and the movie theatre screenings have R 12A rating. So, to be in the competition, your film must adhere to the 12A rating. More information on the ratings can be found on IFCO website >> http://www.ifco.ie/website/ifco/ifcoweb.nsf/web/12pgguidelines

Team members can be minors, as long as there is one adult involved. The adult has to be appointed as the team leader / producer, who is responsible for registering the team and signing the final report.

It’s possible to take part in March On Film from anywhere in Ireland. After the competition launch, we will update all information on the March On Film website, where teams can check the compulsory elements.

We’re not asking you to turn in paper documents when dropping off your film. The only form you need to email us within the competition time is called the Final Report – and even that can be delivered online. However, all other paperwork must be prepared, including location, talent and music releases. We will ask you to provide these in case your film is shown on TV, included on a DVD etc.

Below is a link to the final report which you can download and fill in and then email to us at submissions@marchonfilm.com

Online drop-off
All Films must be submitted via online drop off.

Please email the link to your film, along with the Final Report to

- Finished video should be saved as a H264 preferably wrapped as a .mov file .mp4 is also acceptable ( no .avi files please) and sent to us via a file hosting/transfer service, We recommend and prefer WeTransfer , This year we will not be accepting films sent via Google drive or Dropbox.

We are accepting Full HD. Tech specs are being updated

White text on black background. Use sans serif font (such as Arial / Helvetica) so that the text covers appr. 3/4 of the frame.

The end credits of your film should include following text:

THIS SHORT FILM WAS MADE AS PART OF MARCH ON FILM FESTIVAL 2018
Remember to check your movie file. If it’s not viewable, it will be disqualified. 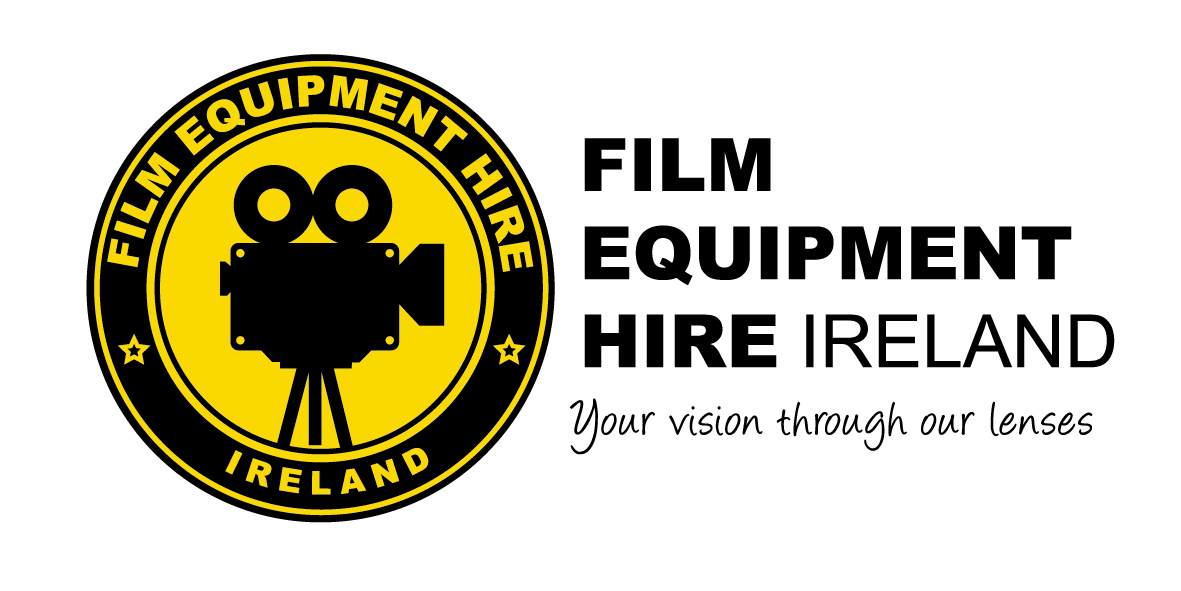 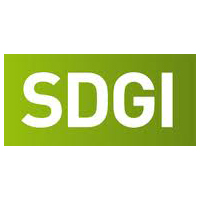 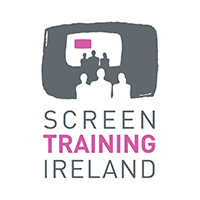 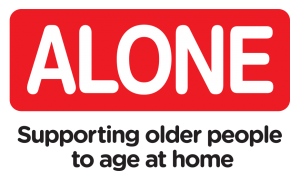 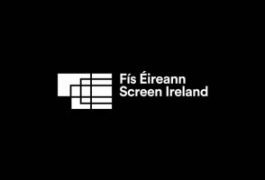 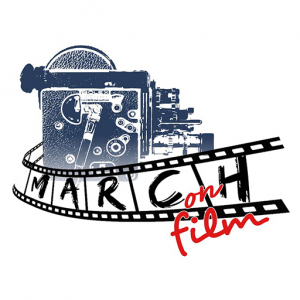 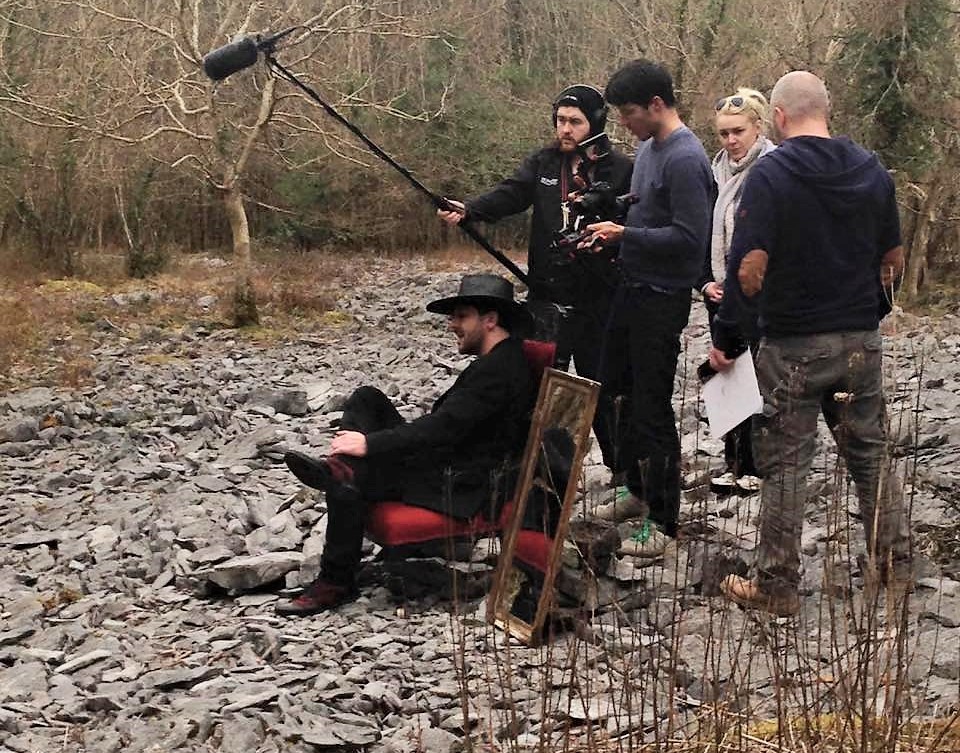 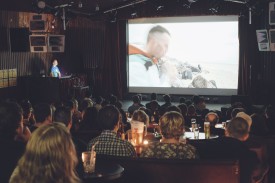 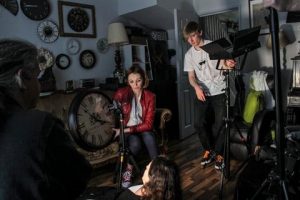 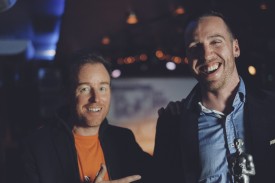 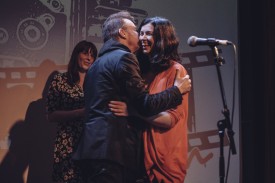